Accessible, Inclusive Playground in the Works for Legacy Park 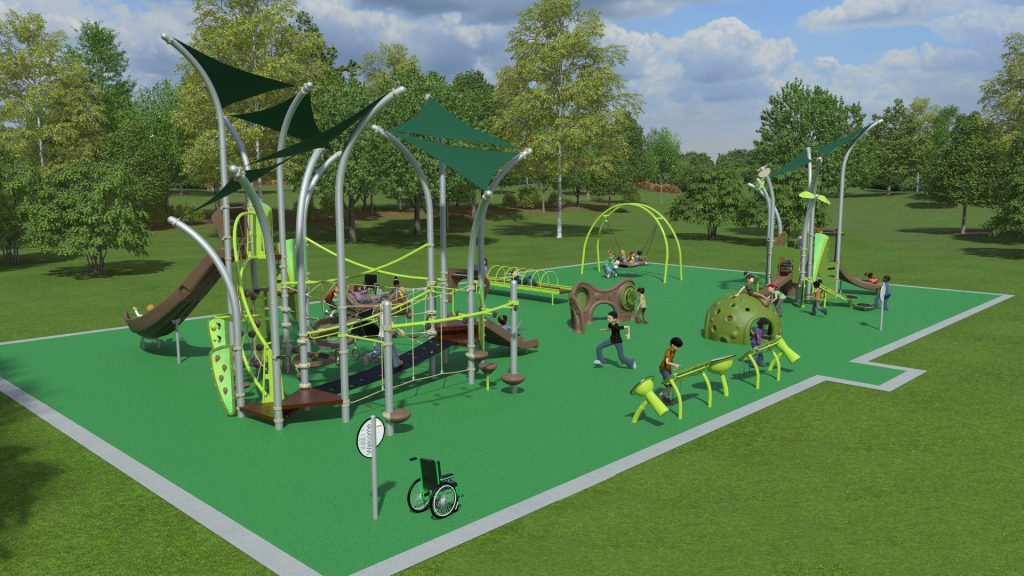 Originally suggested during conversations with Decatur elementary school students, the idea of playspaces and equipment designed for children of all ages and abilities was a popular topic during 2018’s Legacy Park community visioning process, ultimately emerging as a priority in the park’s Master Plan.

Inclusive playgrounds, as they’re commonly known, are universally-designed, sensory-rich environments that go beyond minimum accessibility standards to create play experiences accommodating the widest possible array of physical and cognitive abilities. They further allow adults of varying ages and abilities to actively engage with children in their care and serve as multi-generational gathering spaces for community enjoyment, socialization, healthy bodies, and imaginative fun.

The effort was made possible by a $145,000 Community Development Block Grant (CDBG) obtained through Dekalb County with the support of county Commissioners Steve Bradshaw, District 4, and Ted Terry, District 6. The City of Decatur then pledged $114,00 in matching funds for a total project budget of $259,000.

Included in the plans are a poured rubber play surface throughout for ease of access and safety, and a range of play options for children of all ages and abilities: climbing equipment, slides, monkey bars, tunnels, a group swing, and a variety of sensory play stations.

Beyond its obvious contributions to the community, Legacy Park’s inclusive playground will also serve as a laboratory for future efforts. As we plan for the playground’s future expansion and equipment needs, or for additional playgrounds throughout the city, we’d like your input on what type of additional components should be considered. Help us understand how to best serve all children within the community, regardless of physical or cognitive ability, by taking our survey.

Final plans are coming together and equipment is being put on order. If all goes according to plan, we anticipate a two week installation window around the start of the new year, with the playground opening shortly thereafter.

For now, check out these renderings to get a better sense of how all the pieces work together. 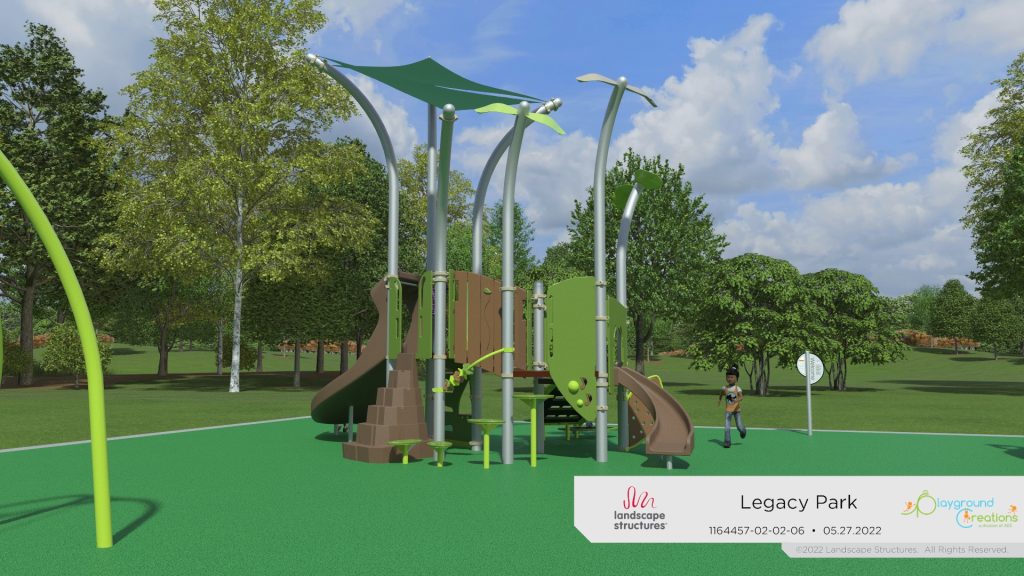 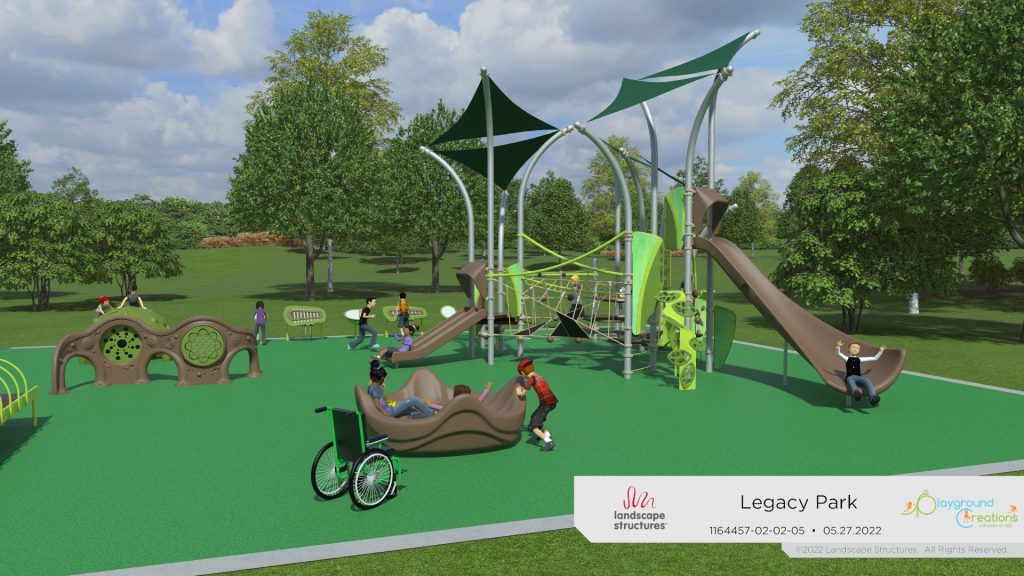 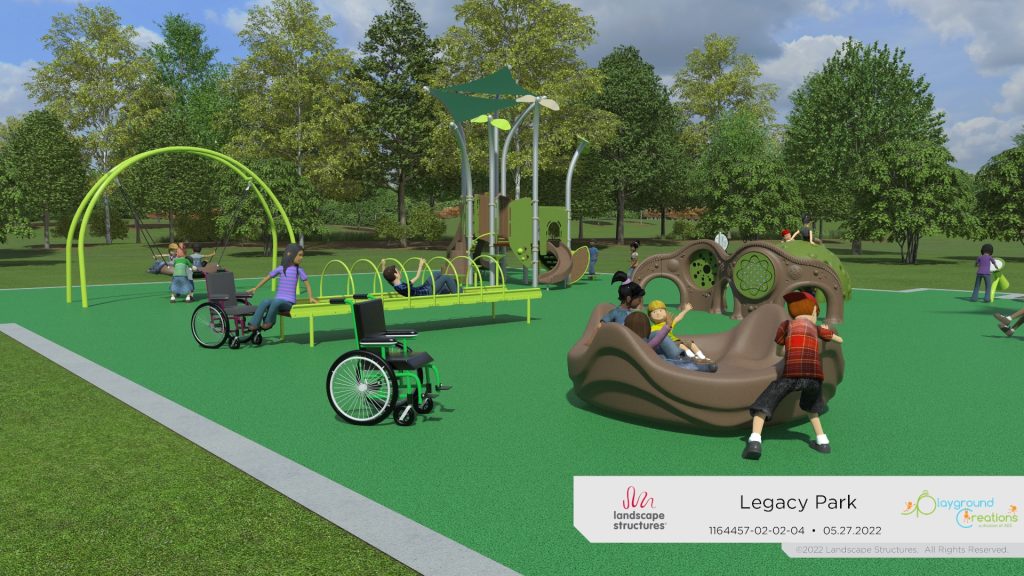 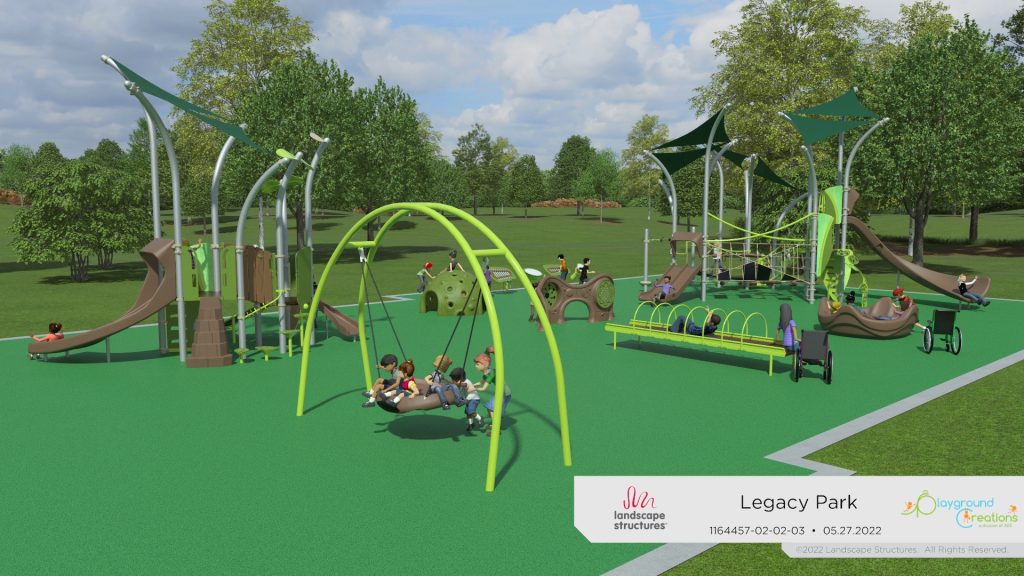 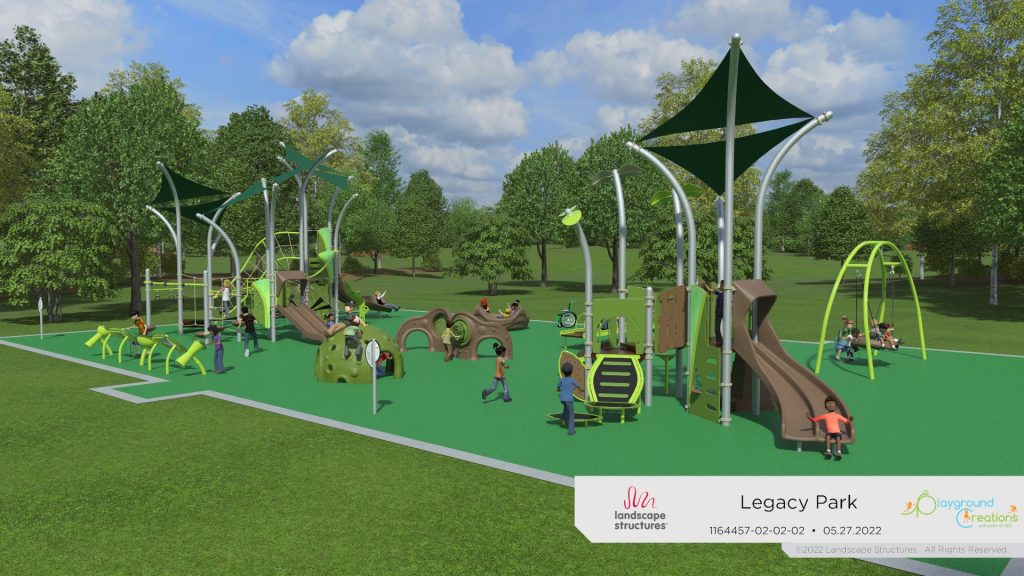 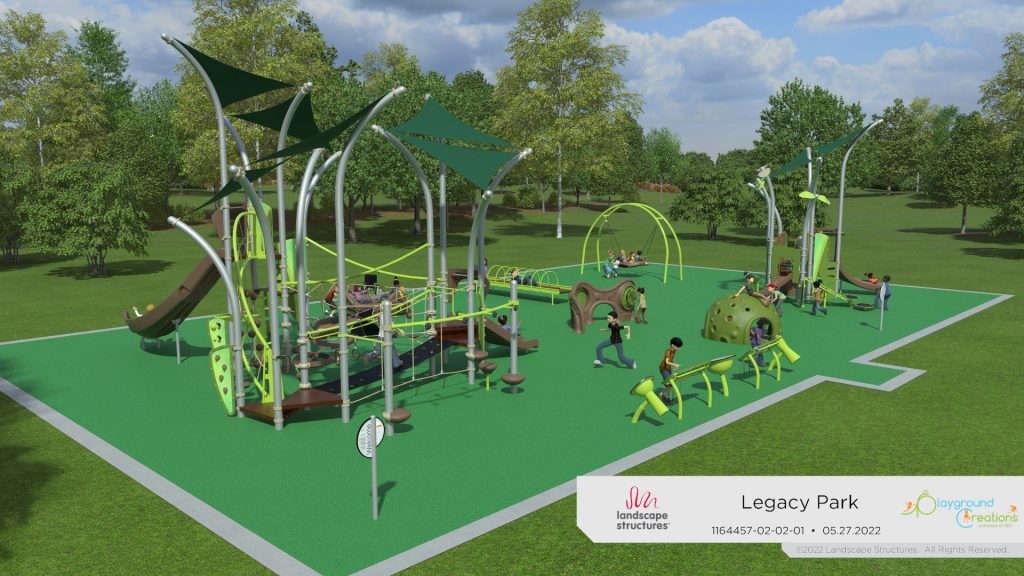 For park management, programming and leasing

For school break and summer activities 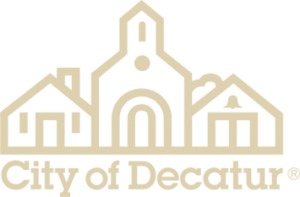 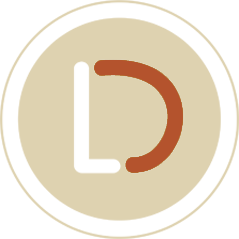